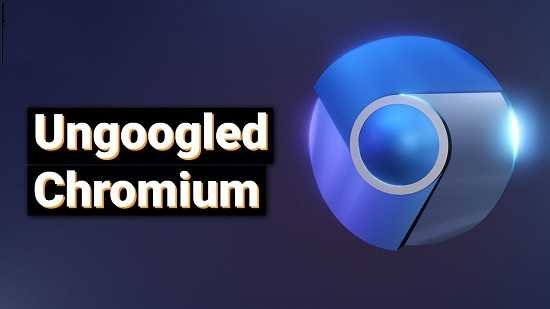 Chromium is the open-source project that powers Chrome and many other web browsers, and it’s available both as source code and as a standalone browser. While everything in Chromium is also in its direct descendent Chrome, it’s important to remember that they’re two separate but linked web browsers.

Because Chromium is open-source, a large number of people have contributed to its development, and various web browsers have been created on its foundations. On the other hand, Chrome, based on Chromium but with additional features and settings given by Google’s development teams, such as DRM support and an automatic update mechanism, is now one of the web browsers’ giants. Furthermore, Google’s team created the data collection method in Chrome, although Chromium lacks such reporting capabilities. Another distinction is their level of stability.

The browser based on the Chromium source code is also known as Chromium, and it is changed practically daily, indicating that it is a considerably less stable package than Chrome. While Chromium is a bit rough around the edges and has a lot more faults, Chrome is one of the most dependable web browsers out there, with a decent feature set and security-related settings.

Delivers the feature set of an advanced web browser

When you run and use Chromium, you will see a lot of Chrome, which is to be expected. As a result, you might conclude that there aren’t many variations in functioning. And you could be correct. Chromium’s user interface is nearly identical to that of Chrome.
It has all of the same features as its siblings, including support for add-ons and themes. You get integrated download and bookmark managers, development tools, incognito support, and other features you’re probably familiar with. It’s safe to assume that Chromium is a lightweight version of Chrome that performs nearly identically to Google’s flagship product.

Builds up the foundation of many web browsers

The small distinctions between Chromium and Chrome are critical.The big disparity in usage rates between the two browsers is largely due to Chromium’s inherent instability and its stripped-down feature set. Despite this, Chromium remains a fast-browsing option, a “ancestor” that shares digital DNA with Chrome and a number of lesser-known web browsers.