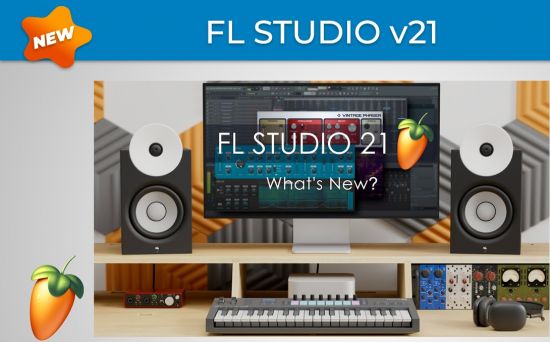 FL Studio Portable is a fully featured, open-architecture music creation and production environment for PC. It features a graphical user interface which is based on a music sequencer. This digital audio workstation has everything you need in one package to compose, arrange, record, edit, mix and master professional quality music.

FL Studio Portable is the fastest way from your brain to your speakers. No extra software is required to produce any style of music, because a complete kit of instruments and studio tools is included in the cost of the package.
With the included plugins, sounds and tools the user can create complete songs, backing tracks, loops or sizzling beats. The software offers VST (Virtual Studio Technology) which makes it compatible with other workstations.

One can use… it as a remote control and to transfer data across digital audio programs. FL Studio 20 comes with a wide array of slick generators. Such as drum machines and samplers. It also comes with several plug-ins. Most of which function independently as standalone programs.
FL Studio Portable will play any sample file (wav), generator (softsynth), VSTi and DXi) or midi instrument you feed it. You will be creating wav, mp3 or midi songs or loops only minutes after launching it.

You can use FL Studio 20 as a scratchpad for your ideas or to produce completely mastered tracks ready for publication. The distinguishing aspect of this program is its pattern-based workflow. The lower part of the sequencing window contains block patterns of notes while the upper part contains clips that hold notes, data and events. For this reason, it is widely used in electronic genres to create various effects.

Another distinguishing feature is the score logger which maintains a 3-minute buffer between all incoming MIDI notes. This is done even when one is not playing in record mode. Different musical effects can be dumped retrospectively into the piano roll. A filter enables the user to selectively record note, automation and audio data.

It is available in three different versions. The developer offers lifetime free updates. It means that customers may download future releases.

What can FL Studio Portable do: 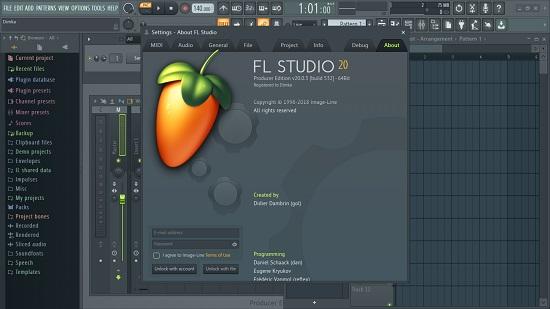