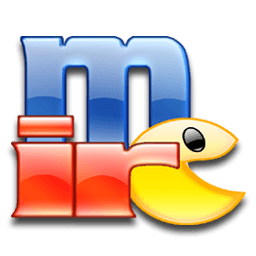 mIRC is a popular Internet Relay Chat client used by millions of people, and thousands of organizations, to communicate, share, play and work with each other on IRC networks around the world. Serving the Internet community for over a decade, mIRC has evolved into a powerful, reliable and fun piece of technology.

mIRC is a full featured Internet Relay Chat client for Windows that can be used to communicate, share, play or work with others on IRC networks around the world, either in multi-user group conferences or in one-to-one private discussions. It has a clean, practical interface that is highly configurable and supports features such as buddy lists, file transfers, multi-server connections, SSL encryption, proxy support, UTF-8 display, customizable sounds, spoken messages, tray notifications, message logging, and more.

mIRC also has a powerful scripting language that can be used both to automate mIRC and to create applications that perform a wide range of functions from network communications to playing games.

This release includes improvements, changes and fixes to a number of features, including: