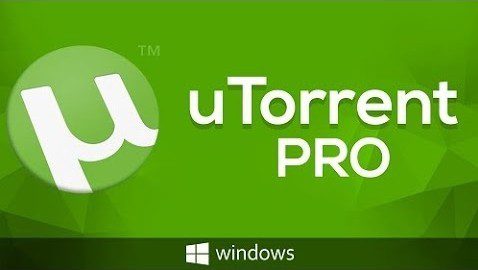 The program was designed to use as little CPU, space and memory as possible while offering all the functionalites expected from advanced clients. With uTorrent, you can download files faster and contribute by sharing files and bandwidth. Most of the features present in other BitTorrent clients are present in uTorrent, including bandwidth prioritization, scheduling, RSS auto-downloading and Mainline DHT.

Additionally, uTorrent Portable supports the Protocol Encryption joint specification and peer exchange. µTorrent was written with efficiency in mind. Unlike many torrent clients, it does not hog valuable system resources.

Various icon, toolbar graphic and status icon replacements are available, and creating your own is very simple. µTorrent Portable also has support for localization, and with a language file present, will automatically switch to your system language. If your language isn’t available, you can easily add your own, or edit other existing translations to improve them!

Features:
• uTorrent supports parallel loading
• Rational use of bandwidth and allows you to customize it
• Built-in scheduler uTorrent manages tasks
• uTorrent has the ability to set the priority of traffic and adjust the speed
• It has features a quick stop and resume downloads
• uTorrent supports UPnP and NAT-PMP, as well as popular protocol extensions
• It has low memory consumption and small size of the program
• Supports reading RSS-feeds and download torrent-announcements
• Interacts with other customers without the need for the main tracker (DHT)
• uTorrent supports the Protocol Encryption
• Interface uTorrent has supported the change order and the possibility of
• translation into other languages
• In uTorrent integrated remote control via HTTP-protocol, using web-interface (WebUI)
• uTorrent works in all versions of OS Windows
• It is also possible to use uTorrent in Linux using Wine.

Features in uTorrent Pro Portable:
• Stream Instantly (beta)
Watch or preview torrents as they download, without waiting for the completed file.
• Convert, download and play in many formats
µTorrent Pro includes an HD media player or convert to play on any mobile device.
• Premium New Features
µTorrent Pro is always adding new features. Enjoy them at no extra cost.
• Anti-Virus Protection
Keep your PC safe by automatically scanning downloads for viruses and malware.
• Early Access
Gain access to updates and cutting-edge features before anyone else.
• No Ads
As a Pro user and a supporter of µTorrent, you can enjoy an ad-free experience. 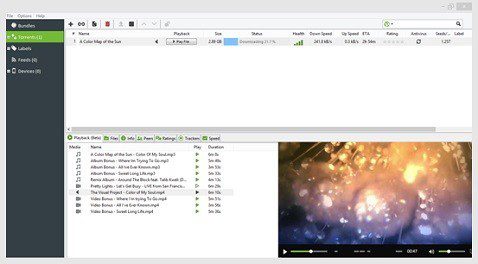