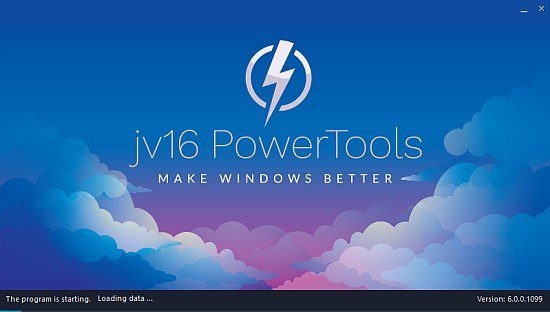 jv16 PowerTools Portable is the ultimate Windows Optimization, System Cleaning and Error Fixing Utility Suite. The program allows users to remove hidden traces of previously uninstalled software, to clean the Windows registry for optimal performance and stability, and to fix many registry-based problems with a single mouse click. jv16 PowerTools optimizes, repairs, and maintains Windows based PCs making them running fast, safe, and free of problems.

This suite containing 33 different tools. Each of these tools is carefully crafted with the experience of over 15 years of Windows utility and registry cleaning experience to form a solid foundation to give you a smoother and faster computer. The highly improved multilingual user interface allows the software to be used in all major languages, while automatic backup and safety features make the program very safe to use.

The Best Tools for Windows included in jv16 PowerTools:

Other Awesome System Utilities for Windows included in jv16 PowerTools:

Startup Timer is a new standalone tool which allows you to measure exactly how long it takes for Windows to start and also to see which apps are slowing the system startup the most. 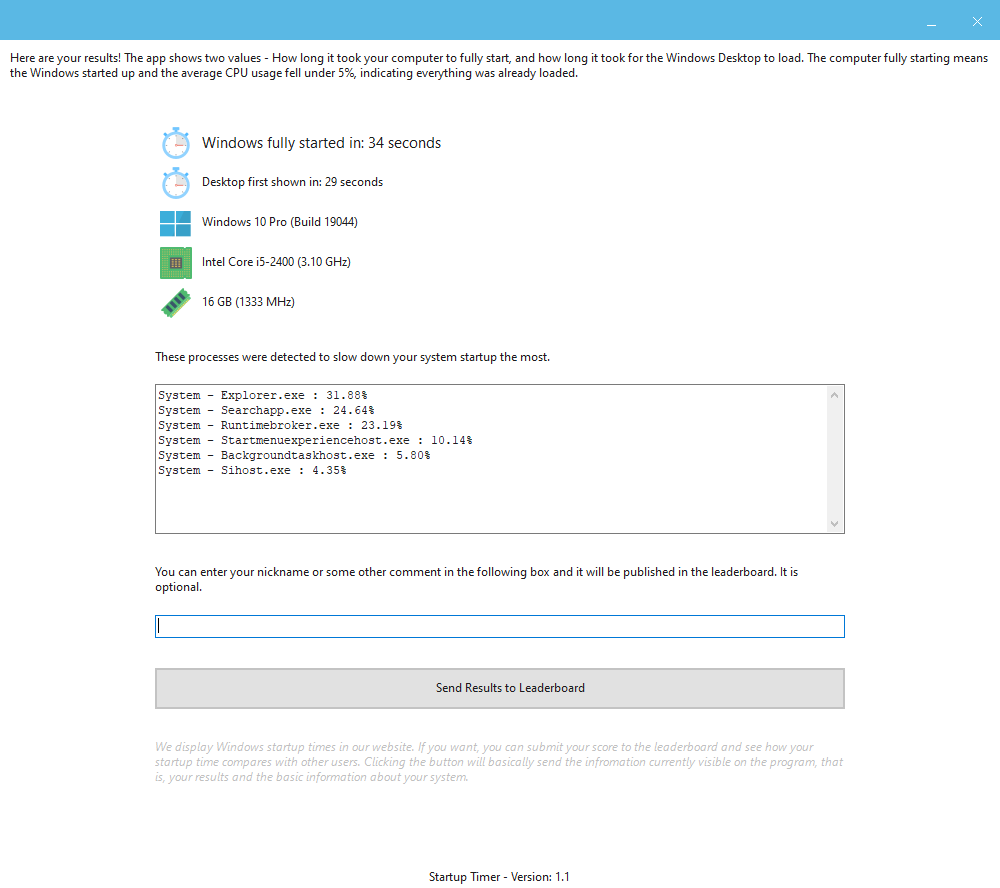 The new System Fixer tool
System Fixer is a tool that looks for Windows and system-related errors such as:

Not only does the tool look for errors, it can also automatically fix the errors as the name suggested. An example of a common issue that System Fixer can fix is an error that pops up when you try to uninstall a program. 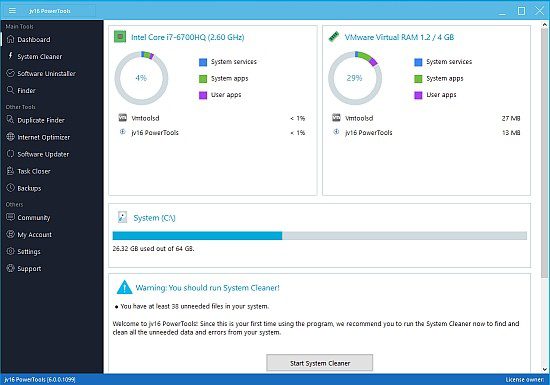