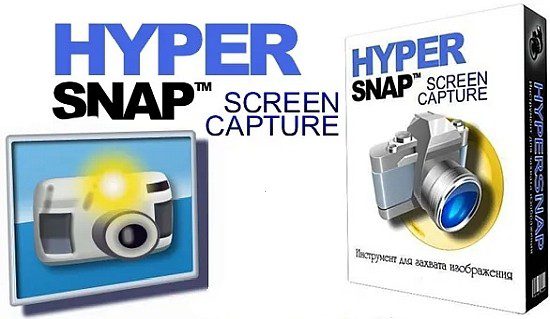 HyperSnap is the fastest and easiest way to take screen captures from Windows screen, and text capture (TextSnap) from places where normal text copy is not possible. HyperSnap combines the power of a first-class screen capture application with an advanced image editing utility – wrapped into one easy-to-use tool! It’s perfect for capturing images that you want to include in your Help system, online tutorials, manuals, training handouts, presentations, marketing materials, Web pages, emails and more. Use HyperSnap to quickly share a picture-perfect representation of anything on your screen. HyperSnap is versatile and extremely easy-to-use. You can quickly customize menus and toolbars to fit your needs. Assign your own keyboard shortcuts, create instant toolbars, and even control HyperSnap with voice commands!

You can switch between modern “ribbon” interface shown on the image above, or tranditional menu and toolbars. Optional HyperSnap portable setup allows you to install it on a portable disk (such as a USB key) and preserves all of your settings and customizations across machines.