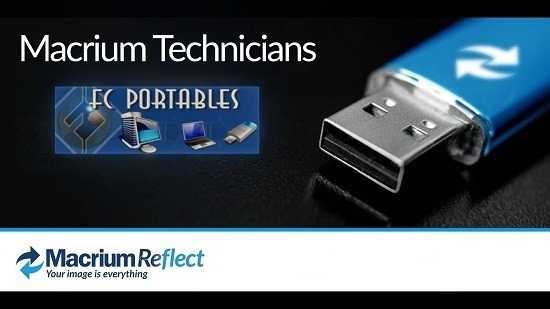 With a Macrium Reflect Technician’s License, IT maintenance and support engineers can put the power of Macrium Reflect’s backup engine in their pocket – on a USB stick.

This is useful because it gives engineers the ability to use Macrium Reflect without having to install it on a target workstation or server. Reflect can simply be run from a USB stick.

With a bootable rescue environment included, the Technician’s License also makes it possible to repair and restore computers that won’t boot.

Powerful
With a Technician’s License you can add Macrium Reflect to a USB stick and carry the power of its backup engine in your pocket.

Reliable
Perform maintenance and provide technical support with confidence by backing up data without ever installing Macrium on target machines.

Effective
By combining portability with reliability, you can ensure that users can get back to using their equipment quickly.

Macrium Reflect v8.0 has been comprehensively overhauled to provide a better user experience, and we’ve added some great new functionality as well… 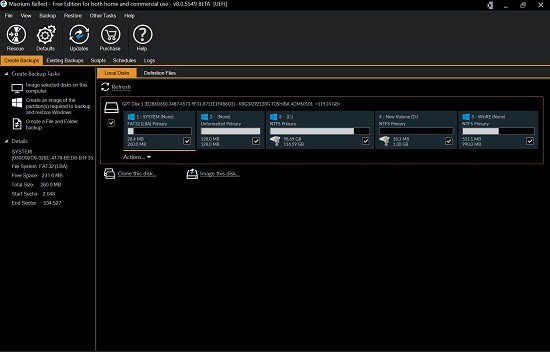