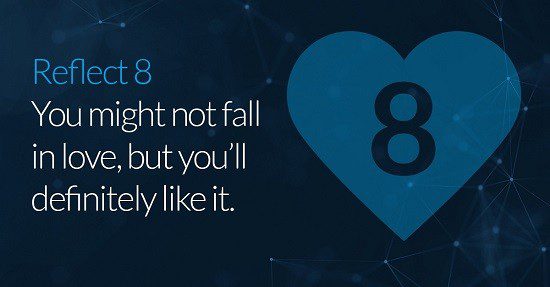 Macrium Reflect – Our image based backup and disaster recovery solutions have taken another big step forward in speed, simplicity and power. Our entire focus is helping organisations protect business critical data and systems, without fuss and budget breaking costs.

Reflect Server
This fast and super reliable solution once again sets the standard for image based server backup solutions. Macrium Reflect Server Edition comes with a full set of updated features that provides the fastest time to first backup and peace of mind for full image or file and folder level restores.

Reflect Server Plus
Macrium Reflect Server Plus is a fully featured and sophisticated tool for backing up the most critical of servers running applications such as Microsoft Exchange email, and SQL databases. IT professionals will be able to very quickly install and run backups using Server Plus. You can rely on it to protect your critical systems and provide rapid and trouble free recovery.


Under Edit Defaults > Scheduler, we’ve added a checkbox to prevent the system from sleeping while scheduled scripts are running. Sleep is always prevented while the backup itself is being taken, but this checkbox will also prevent sleep while the rest of the script is running.

When waking the computer from sleep, or booting up when Windows Fast Boot is enabled, missed scheduled backups would start running immediately without giving the user time to log in and view the Postpone Backup pop-up message. This has been resolved.

On some desktops, the ‘Start the task only if the computer is on AC power’ option would prevent scheduled backups from running even though no battery was present. This has been resolved.

Rescue Media
If the ProgramData folder and the Reflect installation folder were on different drives, then Reflect would be unable to download Windows PE. This has been resolved.

Backup_running
A failed backup, due to power failure or removing the target drive, could cause the next backup to fail by detecting, but not deleting, the ‘backup_running’ mutex file. This has been resolved.

Retention Purge
“Run purge before backup” could cause the current set Full backup to be purged when running a Diff or Inc. This has been resolved.

Macrium Reflect v8.0 has been comprehensively overhauled to provide a better user experience, and we’ve added some great new functionality as well…