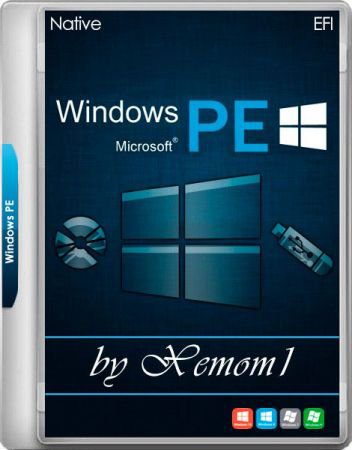 From Windows PE, you can:

Windows PE has the same requirements as Windows with these exceptions: