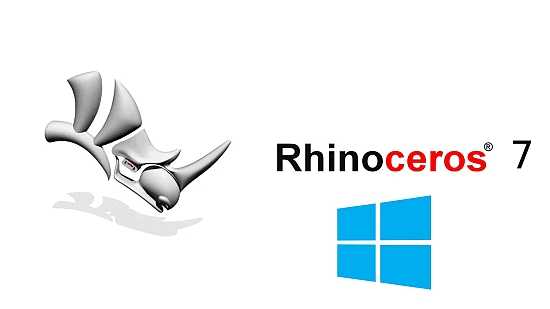 Rhino can create, edit, analyze, document, render, animate, and translate NURBS* curves, surfaces, and solids, point clouds, and polygon meshes. There are no limits on complexity, degree, or size beyond those of your hardware.

Special features include:
Uninhibited free-form 3D modeling tools like those found only in products costing 20 to 50 times more. Model any shape you can imagine.
Accuracy needed to design, prototype, engineer, analyze, and manufacture anything from an airplane to jewelry.
Compatibility with all your other design, drafting, CAM, engineering, analysis, rendering, animation, and illustration software.
Read and repair meshes and extremely challenging IGES files.
Accessible. So easy to learn and use that you can focus on design and visualization without being distracted by the software.
Fast, even on an ordinary laptop computer. No special hardware is needed.
Development platform for hundreds of specialty 3D products.
Affordable. Ordinary hardware. Short learning curve. Affordable purchase price. No maintenance fees.

Rhino 7 is the most significant upgrade in our history. You can create organic shapes with our new SubD tools. Run Rhino and Grasshopper as a Revit® Add-On with Rhino.Inside.Revit. Use the robust QuadRemesh algorithm to create a beautiful quad mesh from NURBS geometry or meshes. With this release, we’ve unlocked completely new modeling workflows and refined many steadfast features.

Presentation
In Rhino 7, we’ve improved the presentation tools, streamlining the workflow with a major update to the Rhino Render engine, so the same look you get in your Raytraced viewport can be rendered without any changes. We’ve added support for PBR materials, a LayerBook command, and more…

Display
We are always refining Rhino’s display pipeline to keep up with modern graphics hardware. In Rhino 7, some models will display significantly faster on both Windows and Mac. We’ve also made several refinements to the Display Modes to make them even more eye-popping while you work…

Documentation
Modeling is just one part of the design process; you also need to show how to build what is on the screen. We’ve improved many parts of the documentation workflow while also focusing on the more graphically-rich illustration tools like transparency and gradient hatches…

Grasshopper
Grasshopper seems to be everywhere lately. As usual, we’re having a hard time keeping up (you might even see that familiar canvas in other applications). In Rhino 7, we’ve added some new components, but we’ve also made it easier to turn your programs into plugins…

Development Platform
Rhino 7 brings major improvements to our free SDKs, with API refinements, better documentation, and some major new features that broaden and deepen the foundations of the geometry development platform… 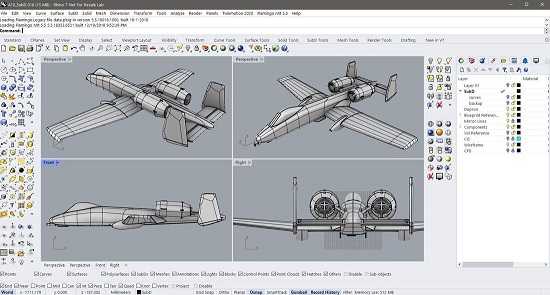