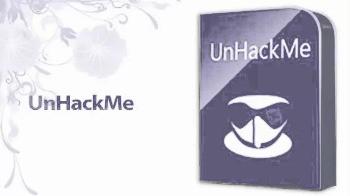 UnHackMe portable- First BootWatch AntiRootkit! Now it is the must have tool for you! UnHackMe is specially designed to detect and remove Rootkits (a new generation of Trojan programs – invisible Trojans). A rootkit is a program that a hacker uses to mask intrusion and obtain administrator-level access to a computer or computer network. The intruder installs a rootkit on a computer using a user action or by exploiting a known vulnerability or cracking a password. The rootkit installs a backdoor giving the hacker a full control of the computer. It hides their files, registry keys, and process names, and network connections from your eyes. Your antivirus could not detect such programs because they use compression and encryption of its files. The sample software is Hacker Defender rootkit. UnHackMe allows you to detect and remove Rootkits.